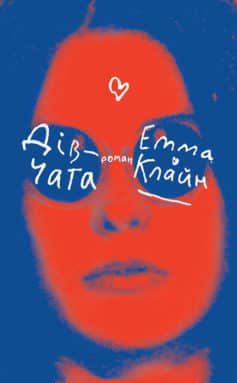 We had been with the men, we had let them do what they wanted. But they would never know the parts of ourselves that we hid from them—they would never sense the lack or even know there was something more they should be looking for.

I waited to be told what was good about me. All that time I had spent readying myself, the articles that taught me life was really just a waiting room until someone noticed you- the boys had spent that time becoming themselves.

You wanted things and you couldn't help it, because there was only your life, only yourself to wake up with, and how could you ever tell yourself what you wanted was wrong?

Poor Sasha. Poor girls. The world fattens them on the promise of live. How badly they need it, and how little most of them will ever get. The treacled pop songs, the dresses described in the catalogs with words like 'sunset' and 'Paris.' Then the dreams are taken away with such violent force; the hand wrenching the buttons of the jeans, nobody looking at the man shouting at his girlfriend on the bus.

So much of desire, at that age, was a willful act. Trying so hard to slur the rough, disappointing edges of boys into the shape of someone we could love. We spoke of our desperate need for them with rote and familiar words, like we were reading lines from a play. Later I would see this: how impersonal and grasping our love was, pinging around the universe, hoping for a host to give form to our wishes.

That was our mistake, I think. One of many mistakes. To believe that boys were acting with a logic that we could someday understand. To believe that their actions had any meaning beyond thoughtless impulse. We were like conspiracy theorists, seeing portent and intention in every detail, wishing desperately that we mattered enough to be the object of planning and speculation. But they were just boys. Silly and young and straightforward; they weren't hiding anything.

That was part of being a girl–you were resigned to whatever feedback you'd get. If you got mad, you were crazy, and if you didn't react, you were a bitch. The only thing you could do was smile from the corner they'd backed you into. Implicate yourself in the joke even if the joke was always on you. 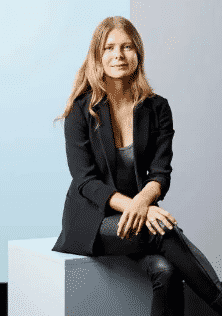 There is something about words. In expert hands, manipulated deftly, they take you prisoner. Wind themselves aroun… 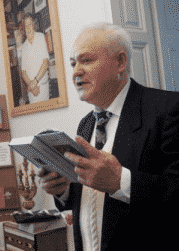 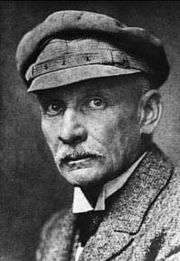